Process Serving – Behind the Scenes 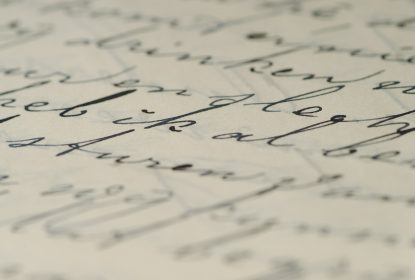 In our previous blog post on Process Serving, we looked at the qualities that make a good process server. When dealing with legal proceedings a sense of urgency, a professional approach, and good information are critical to ensuring the legal process moves forward promptly. What that blog did not cover was the amount of work behind the scene that process servers do to make sure their clients’ files are handled on time in a prompt manner.

When a process server is faced with someone actively avoiding them the server must conduct further research into the person they are tasked with serving. The rise of the internet and social media has helped process servers locate people with greater ease, but it requires searching many Facebook and Twitter profiles to make sure they have found the correct individual. Using skip tracing skills and combining them with the readily available information floating in cyberspace helps in locating the individual, but it does not get the document in their hands which is why it often takes multiple attempts to serve them.

Process servers are an integral part of the legal process, it also is a task that requires a strong work ethic and perseverance as there is plenty of extra work involved sometimes. Conducting research on social media to supplement information provided by their clients and making several attempts of service are traits that reflect the thoroughness and persistence of a seasoned process server. In process serving doing that extra bit of legwork and attention to detail behind the scenes gets the job done.

« Lost Wallet
How to Create an Integrated Credit Management Process »